At the handing over ceremony that took place at the Taylor’s Housing Project, Minister of Human Settlement, the Honourable Eugene Hamilton, said that the houses that have been built under the Unity Housing Solutions Programme are of a higher quality than before and are being offered at a much lower interest rate.

“This is quality. The rooms are bigger; the roof is better, and done by local people. We have also done something to reduce the cost of what you pay every month. This is a government that has performed and we provide the greatest good for the greatest number of people,” he said.

Representative for Constituency No. 1, the Honourable Ian “Patches” Liburd, highlighted the substantial improvements that have been made to the Taylor’s Village area, including the newly paved roads. Minister Liburd also thanked the residents and the government for the overwhelming support he has been given over the past three years.

Prime Minister, Dr. the Honourable Timothy Harris, expressed his season’s greetings to those in attendance and said that he is pleased with the work that is being done by his government in the Federation.

“It pleases my heart as a leader to say that we have done an outstanding job and I am ready any day to compare our three plus years with 20 years of the past and I am confident that the people will take the country forward,” said Prime Minister Harris.

He commended Minister Liburd for his work with NHC and congratulated the homeowners on their lifetime gift.

“I want to commend and congratulate all those who today will receive the keys to their homes. I wish them well and I am happy that your parliamentary representative, working with the Ministry of Housing and the NHC, has been able to give you this gift of a lifetime in your new home,” Prime Minister Harris said. 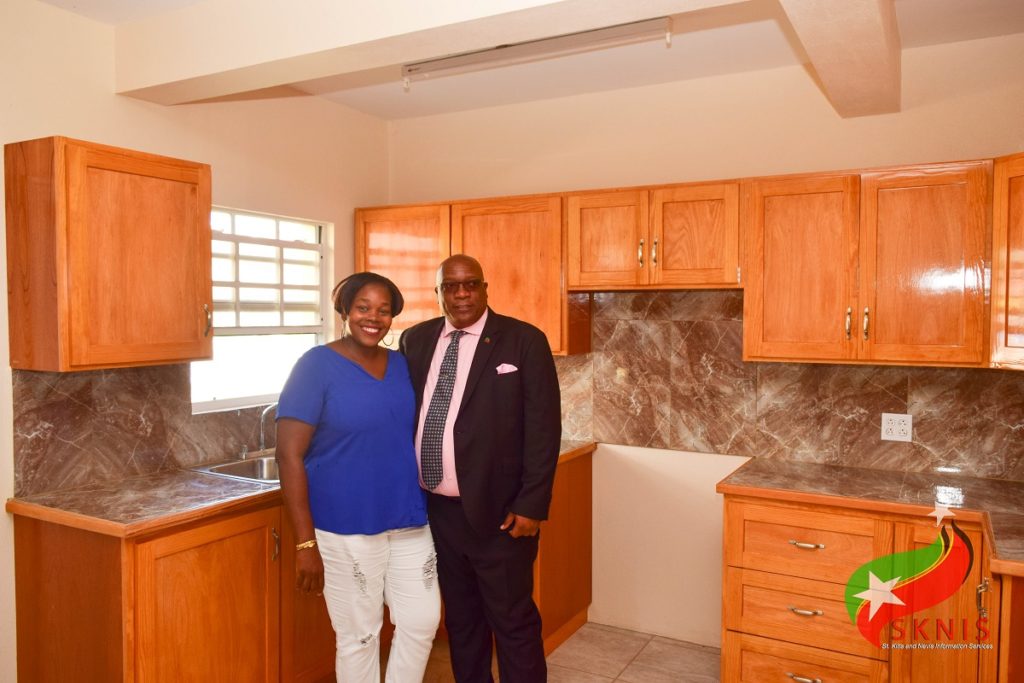 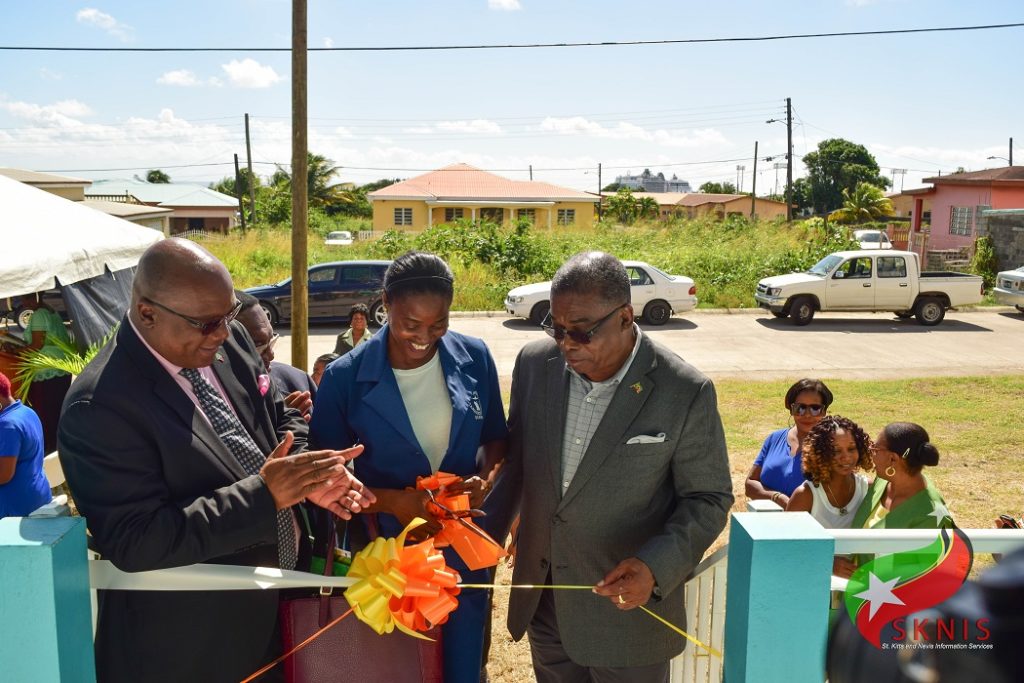 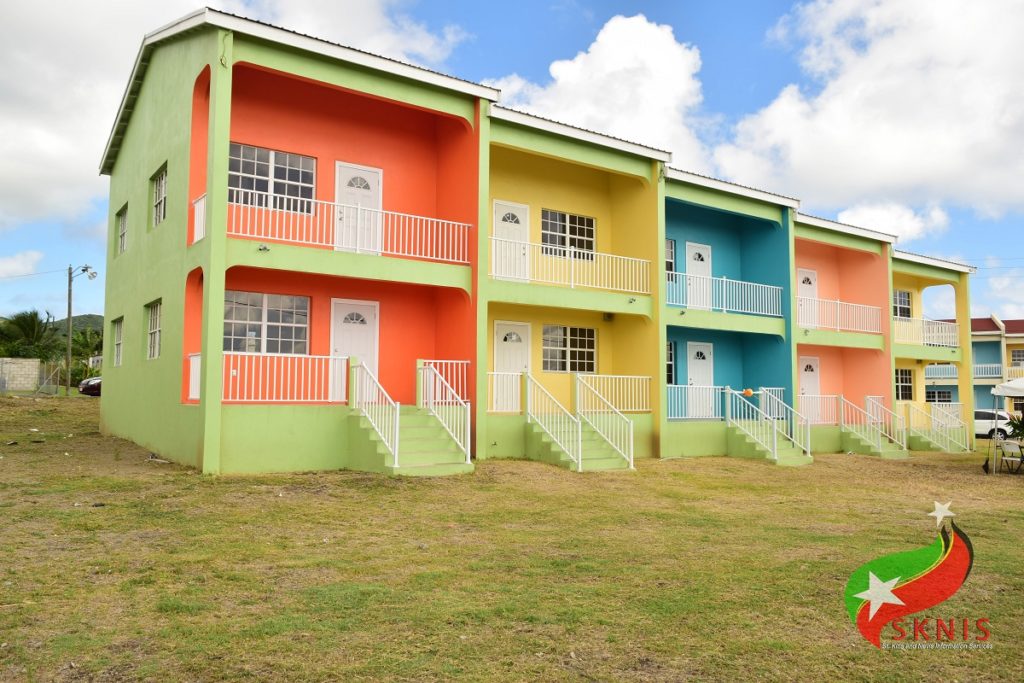