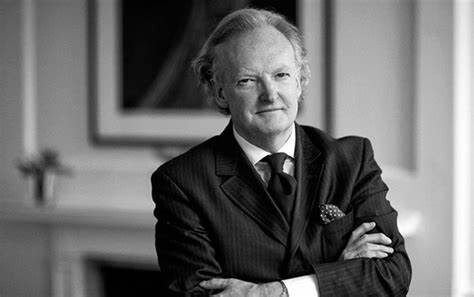 With international travel slowly picking up, the leading French weekend news anchor, Le Figaro Magazine, has launched a series of advertisements promoting St. Kitts and Nevis for its annual Figaro Golf Cruise programme for the Winter 2020/21 cruise season.  “The Federation benefits from this Golf Cruise programme not only in terms of raising awareness amongst the French golf community, but also from features and articles in Le Figaro newspaper and on its website, mentioning about the destination among Leisure travellers,” declared the Hon. Lindsay F.P. Grant, Minister of Tourism, Transportation and Ports.

Dr Doyle, who is also the Federation’s ambassador to UNESCO in Paris noted, “We started negotiations with Le Figaro many years ago, for the inclusion of the Federation for their Leisure Traveller who plays golf whilst on their stay-over vacation on this dedicated golf cruise”.

This was subsequently backed by a successful Figaro Magazine media trip to St. Kitts and Nevis, organized by our Honorary Consul. The result was an 8-page feature in April 2015 on St. Christophe et Nièvés (a former French territory between 1625 and 1713) which explored the virtues of golf activities on the twin island paradise.

Le Figaro will continue its Golf Cruise programme in the Caribbean in February 2021, to include the Federation of St. Kitts and Nevis, Barbados, St. Vincent and The Grenadines, and St. Martin/St. Marteen. The itinerary traditional includes a two-day stop-over for approximately 80 French golf aficionados, to play golf at the Thomas McBroom Royal St. Kitts Golf Course and the 18-hole Robert Trent Jones II, Four Seasons, Nevis.
More recently, Mr Louët stated: “The courses of St Kitts and Nevis are important to include for the stages of the Figaro golf cruises in the Caribbean. Their layout and the atmosphere that reigns there offer what is most warm and welcoming in the West Indies. We are happy to be able to return there with French golfers from the year 2021” 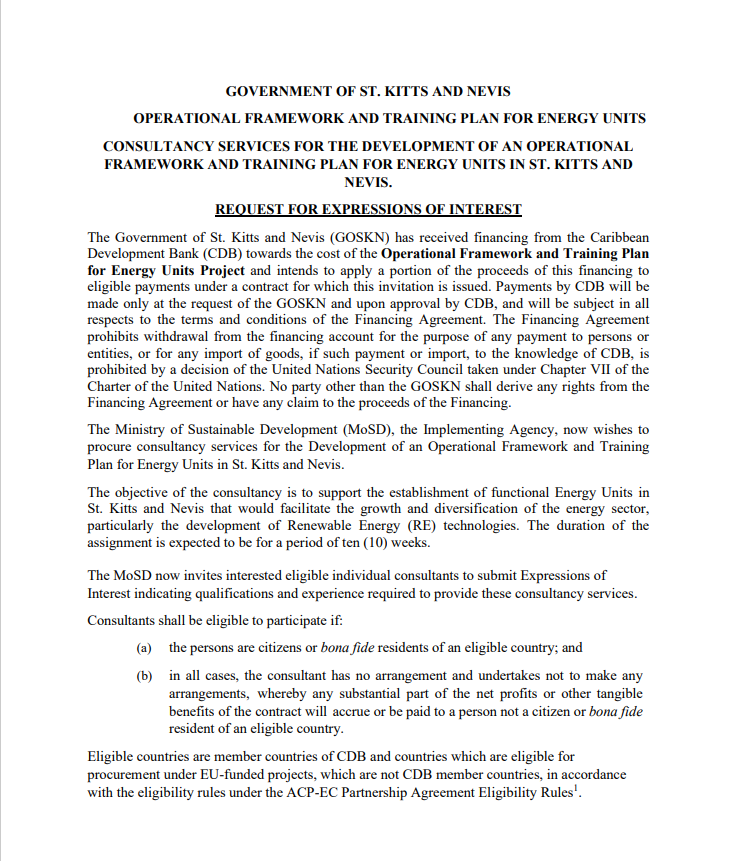 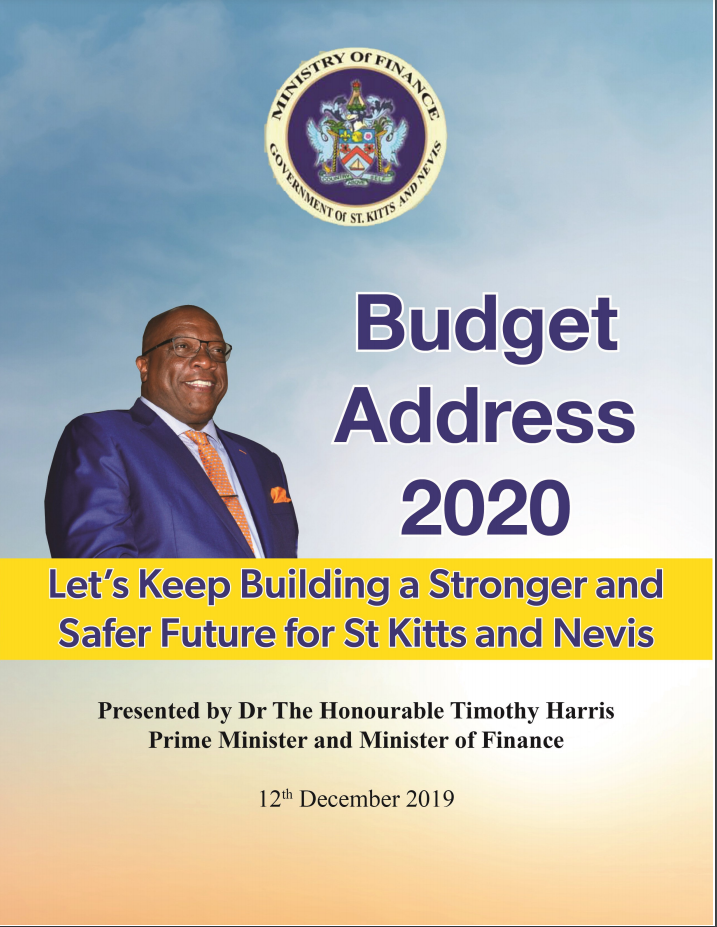