With an exceptional show of support from family and friends both local and abroad, the official groundbreaking ceremony was held on Saturday October 27, 2018 for the construction of a state of the art Museum in honor of the Federation’s 4th National Hero and First Premier of Nevis The Right Excellent Dr. Sir Simeon Daniel.

Deon Daniel, son of the Late Dr. Sir Simeon Daniel along with other family members have recently established a foundation in honor of his father and this Museum that is set to be officially opened in the year 2020 is one of a number of major initiatives to be launched as the family aims to preserve and celebrate the life and achievements of the Nevisian-born National Hero.

The official groundbreaking ceremony was executed with the usual class and style that Dr. Daniel’s family has been known for and commensurate with his character. From the welcome remarks and invocation and the profound words and remarks  delivered by speakers such as Rawlinson Isaac, Spencer Howell and Dr. Daniel’s grandson Kajay Hodge, to the closing remarks of his Daughter Janice Hodge and prayer by Pastor Davidson Morton, every aspect of the event was on point.

Worthy of note is the fact that this Museum that is being constructed in honor of Dr. Sir Simeon Daniel is the first of its kind in the Federation of St. Kitts and Nevis and comes just a few short years after he was named National Hero. Born on August 22, 1934 in the St. Thomas Parish, Sir Daniel was a founding member of the Nevis Reformation Party (NRP) in 1970. He was later instrumental in the establishment of the Bank of Nevis Ltd. in 1985 and the commissioning of the Four Seasons Hotel in 1991. Sir Daniel died on May 27, 2012.

The event concluded with light cocktails and live performances with steel pan and beautiful renditions that set the tone of the atmosphere for good social discussions among the many family, friends and community well wishers and dignitaries who attended the ceremony. 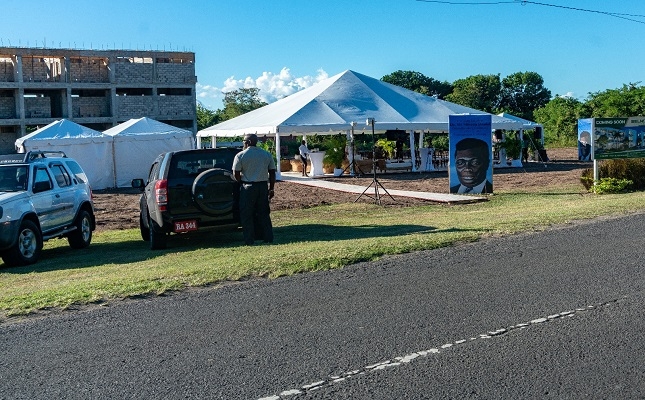 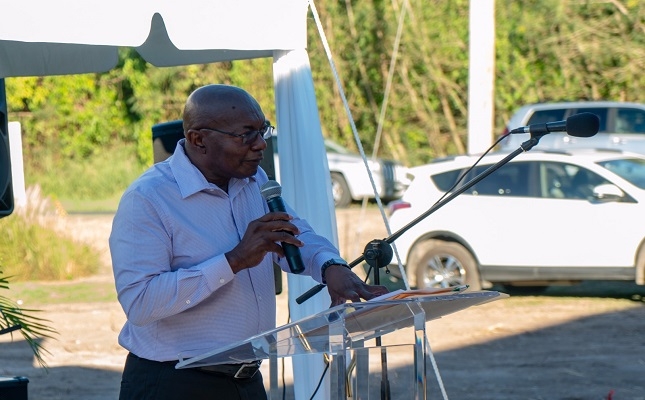