The federation’s fourth National Hero,  The Rt. Excellent Dr. Sir Simeon Daniel, is being honoured by his family with a museum showcasing his life, work and contributions to St. Kitts and Nevis. Dr. Daniel, who was the first Premier of Nevis, was described by many as a dedicated and hardworking Nevisian who put country and people above self.

On Saturday (Oct. 27), family and friends officially broke ground for the museum with a simple sod turning and cocktail ceremony at Pinneys Estate adjacent to the Four Seasons Resort. The museum, which is set to be opened in 2020, is one of a number of initiatives being undertaken by Deon Daniel, son of the late national hero, to highlight the contributions made by his father to the Federation.

This is the first such initiative to be carried out by family and friends of any of the federation’s national heroes. Reflecting on the life of Dr. Daniel, Rawlinson Isaac described him as honourable; a statesman; submissive; self-confident and self-effacing.

The ceremony which reflected the life and work of Dr. Daniel was well attended by family members and overseas guests. Born on August 22, 1934 in the St. Thomas Parish, Sir Daniel was a founding member of the Nevis Reformation Party (NRP) in 1970. He was later instrumental in the establishment of the Bank of Nevis Ltd. in 1985 and the commissioning of the Four Seasons Hotel in 1991. Sir Daniel died on May 27, 2012.

He was Posthumously awarded The Order of National Hero on the 16th of September 2013 during the Federation’s Independence celebration. 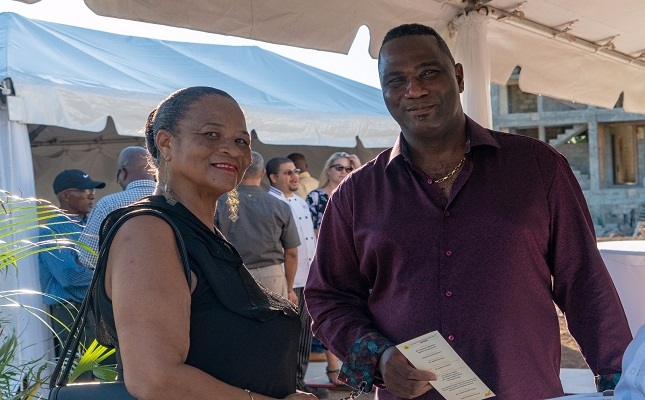 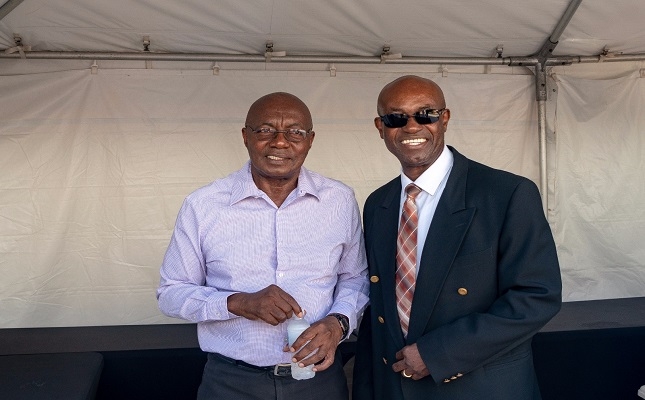